Contact us (info@francismaerefinearts.be)to schedule an appointment as we are limiting and coordinating visitors.
Masks will be worn of course.

We are focusing on Ernest Van Hoorde’s works on paper. Drawing lay at the heart of his artistic practice. He taught draughtsmanship to young artists and practiced it almost daily at the academy, whilst travelling and during his spare time. Never was a piece of paper overlooked: every event in his life was an occasion to draw.

“Ce dessin m’a pris cinq minutes, mais j’ai mis soixante ans pour y arriver” (This drawing took me five minutes, but I put in sixty years to get to that point), Renoir once said, and the same is true of Van Hoorde’s own work. His drawings seem incredibly spontaneous, as sharp and direct as if they had been made in a few seconds, on the spot. Yet they betray a deeper underlying idea and technique. The works capture the pace of urban life, the calm and quietness of the countryside, the tense atmosphere of a full orchestral rehearsal or the conviviality of a masterclass at the academy, all in just a few smoothly drawn lines.

“Si le dessin appartient au monde de l’esprit et la couleur à celui des sens, vous devez d’abord dessiner pour cultiver l’esprit” (If drawing is of the Spirit and colour of the Senses, you must draw first, to cultivate the spirit and to be able to lead colour into spiritual paths), said Matisse, and Van Hoorde certainly believed that drawing was the foundation of all great art.

Almost thirty years after Ernest Van Hoorde’s death, nothing could make us prouder than to share the work of this ‘unknown’ artist with a wider audience. The passage of time has created a certain distance, and allows us to view his oeuvre in a new context and free of all prejudices. 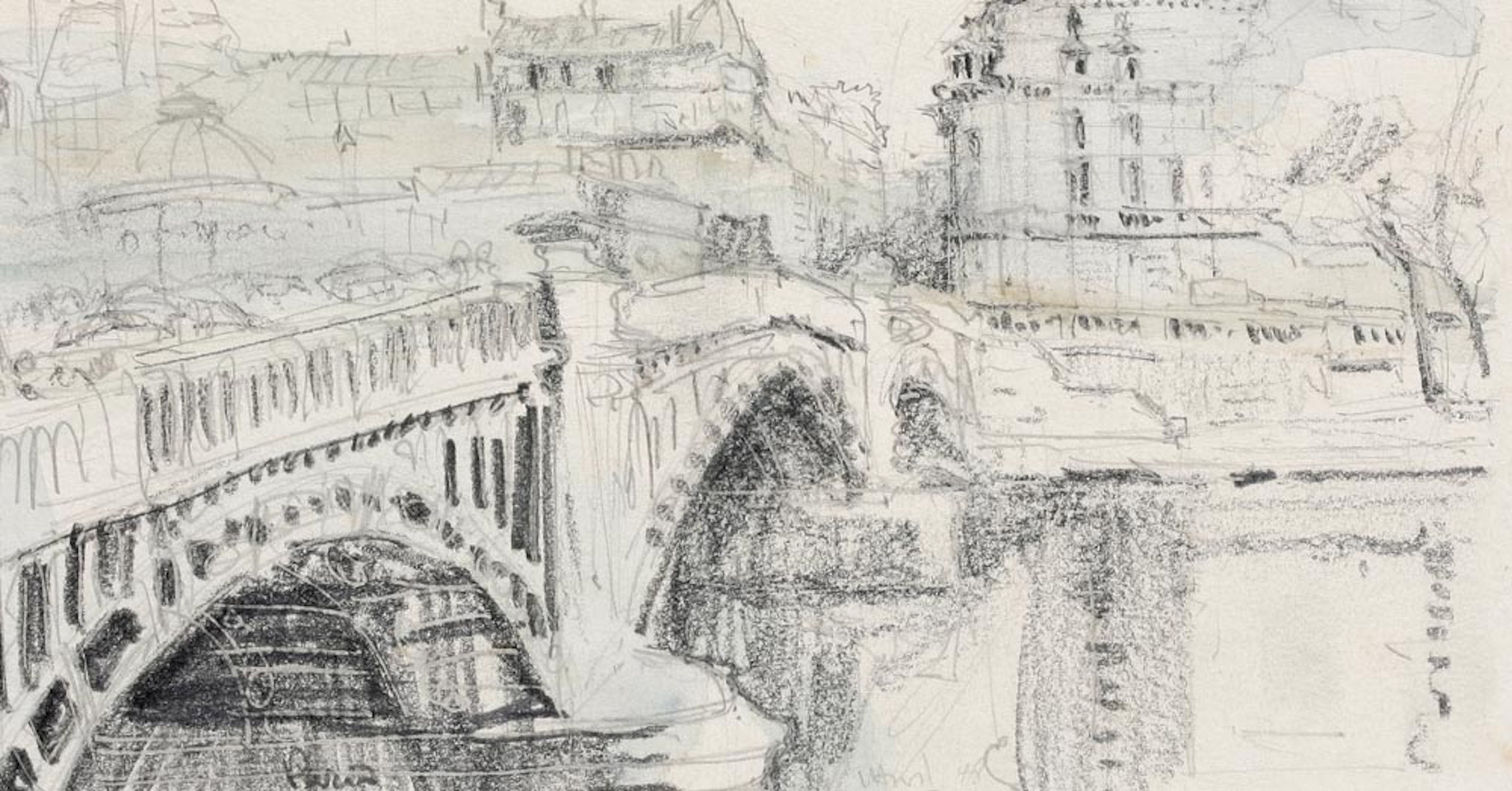 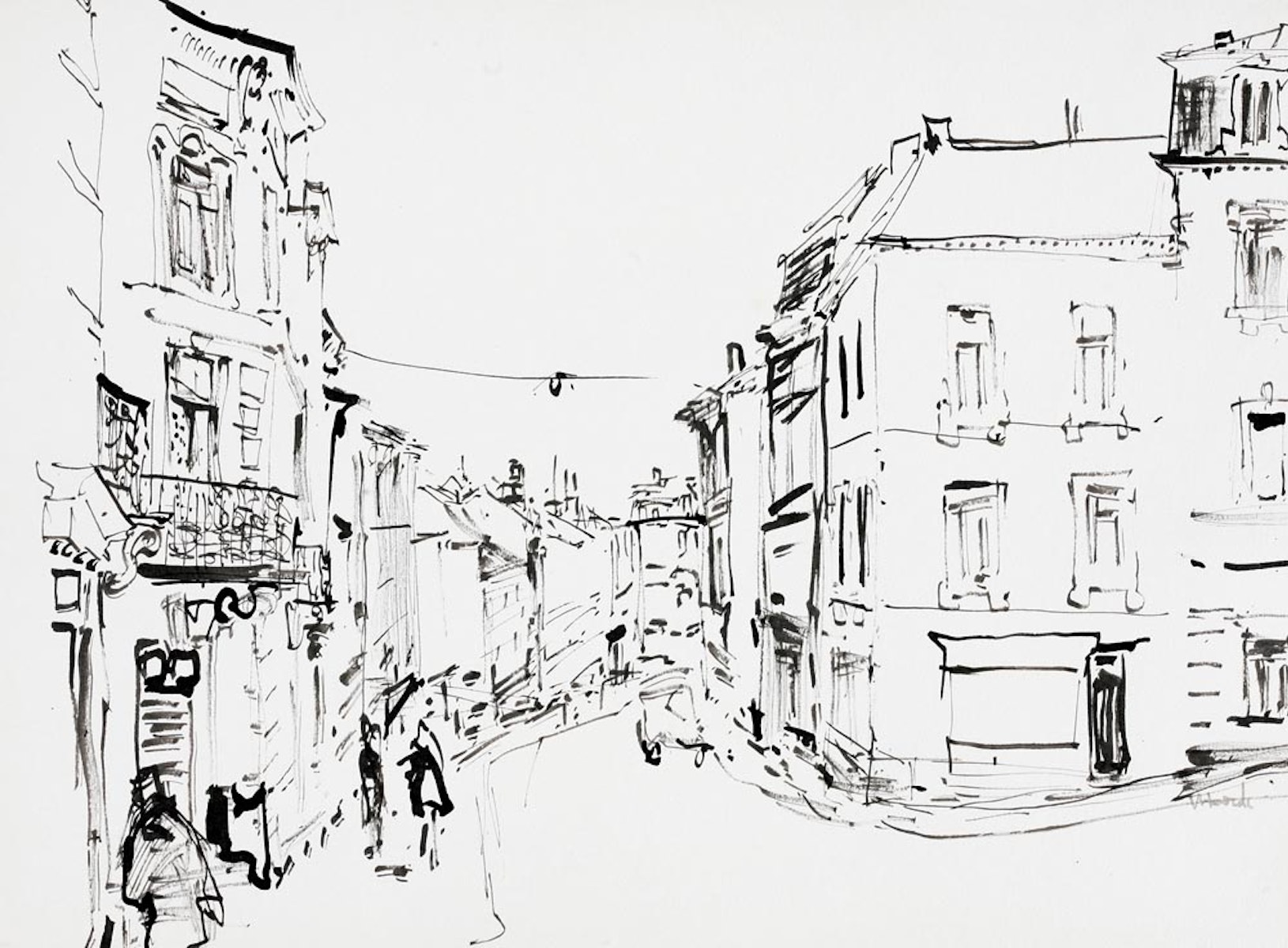 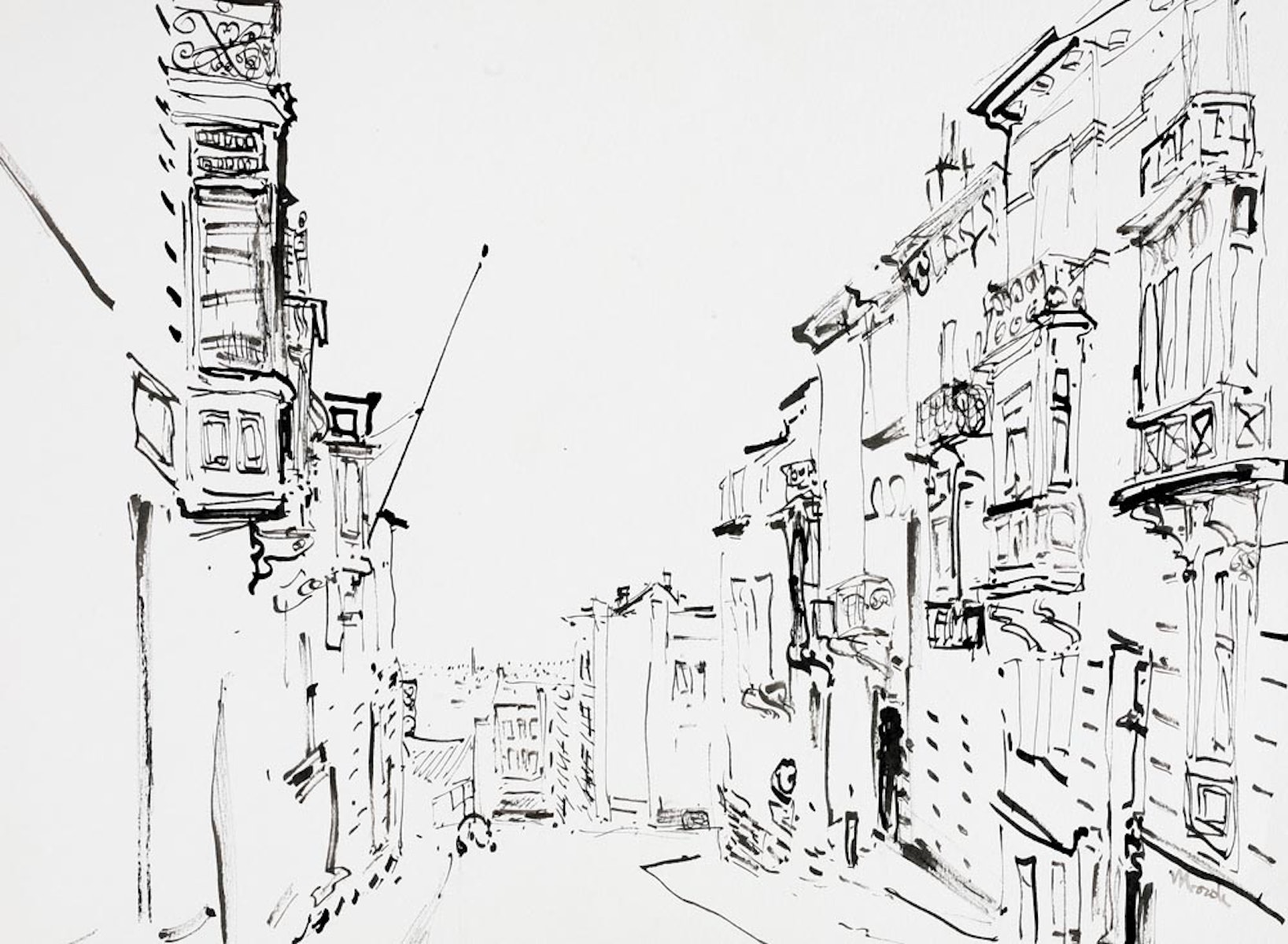 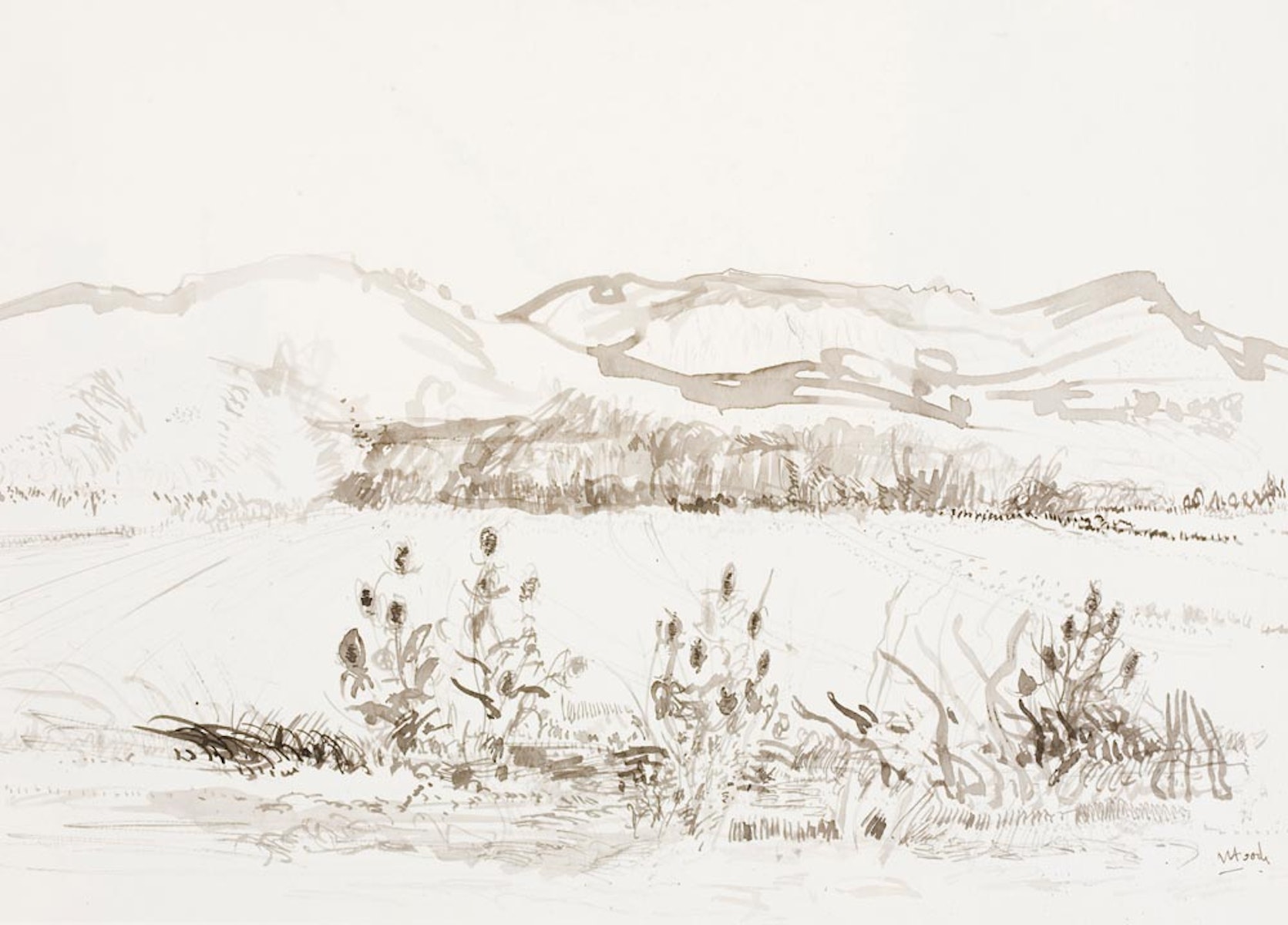 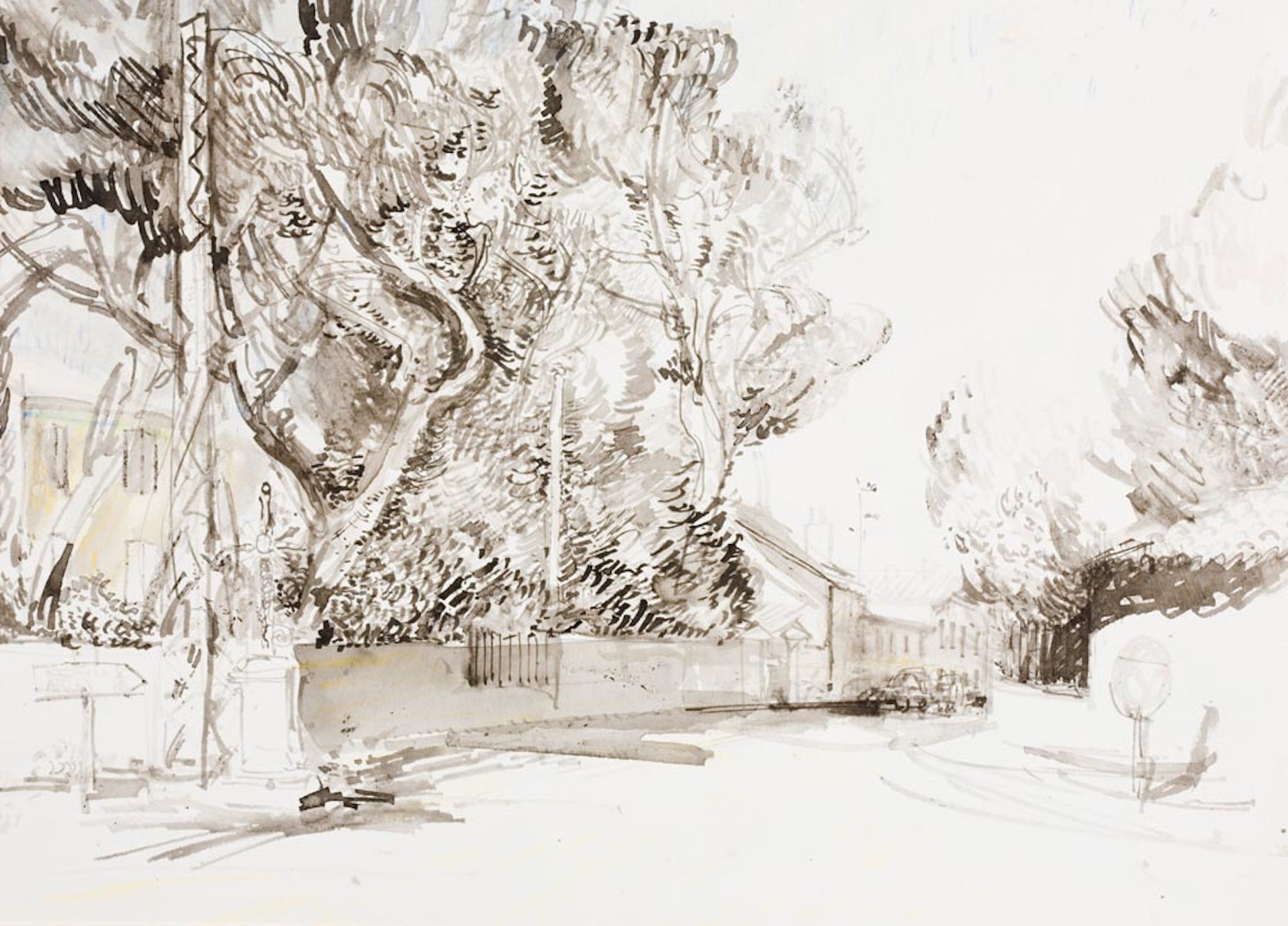