Man’s perennial questions are echoed by Hanneke Beaumont’s work, but she also raises more specifically contemporary issues as in her cast iron sculpture «Abundance & Chaos». Many of her figures appear neither male nor female, neither young nor old. They do not appear as portraits of particular individuals, nor are they modeled after idealized human forms. Physically, they are approximations of human beings, and as such, they provide a way to consider, from a distance, general ideas about the nature of the human race. Their positions are not aggressive or provocative, but neither are they resigned. Fragile but strong, motionless but ready to move, these figures seem in a weightless spatial equilibrium - their human character tied to a string of thought. Dressed in timeless « clothes », partly structured material, intertwined with the body, they defy our perception without shocking our sensibility.

Hanneke Beaumont was born in Maastricht (Netherlands). After studying in the U.S., she returned to Europe and came to Belgium. Beaumont started her artistic studies at the académie des Arts de Brainel’Alleud, then followed sculpture at the Ecole Nationale Supérieure de La Cambre and at the Hogere Rijksschool voor Beeldende Kunsten in Anderlecht. She had her very first solo show in 1983. An important turn in her carrier happened in 1994 when she was awarded, for her sculpture group « Le Courage », the major award of the Centre International d’Art Contemporain Château Beychevelle. Shortly after, she participated in the second Exposiciòn Internacional de Esculturas en la Calle, organized by the Colegio de Arquitectos de Canarias in Santa Cruz de Tenerife, where her work was permanently installed. In 2005, the Museum Beeldenaan Zee in The Hague presented an important retrospective of her work. In 2011, after artists such as Botero, Pomodoro, Mitoraj or Folon, Hanneke Beaumont was awarded the "Premio Pietrasanta e la Versilianel Mondo" award.

The year 2013 was marked by two major Museum shows in the USA, first at the Frederik Meiers Gardens & Sculpture Park in Grand Rapids (Michigan), later at the Baker Museum in Naples (Florida). After spending most of her adult life in Belgium, the artist now returned to her home country and shares her worktime between Middelburg (Netherlands), where in 2015 she acquired a XVIIth century warehouse as studio, and Pietrasanta (Italy). In Brussels, Beaumont's emblematic sculpture, titled «Stepping Forward» (height: 6m) is installed in front of the headquarters of the EU Council.

Present in numerous public and private collections, Hanneke Beaumont today enjoys an international reputation while her work is exhibited worldwide: in the US, Canada, UK, Europe and more recently Asia and India. Her sculptures are realized in terracotta, bronze or cast iron.
Hanneke Beaumont lives and works in Middelburg (Netherlands) and in Pietrasanta (Italy). 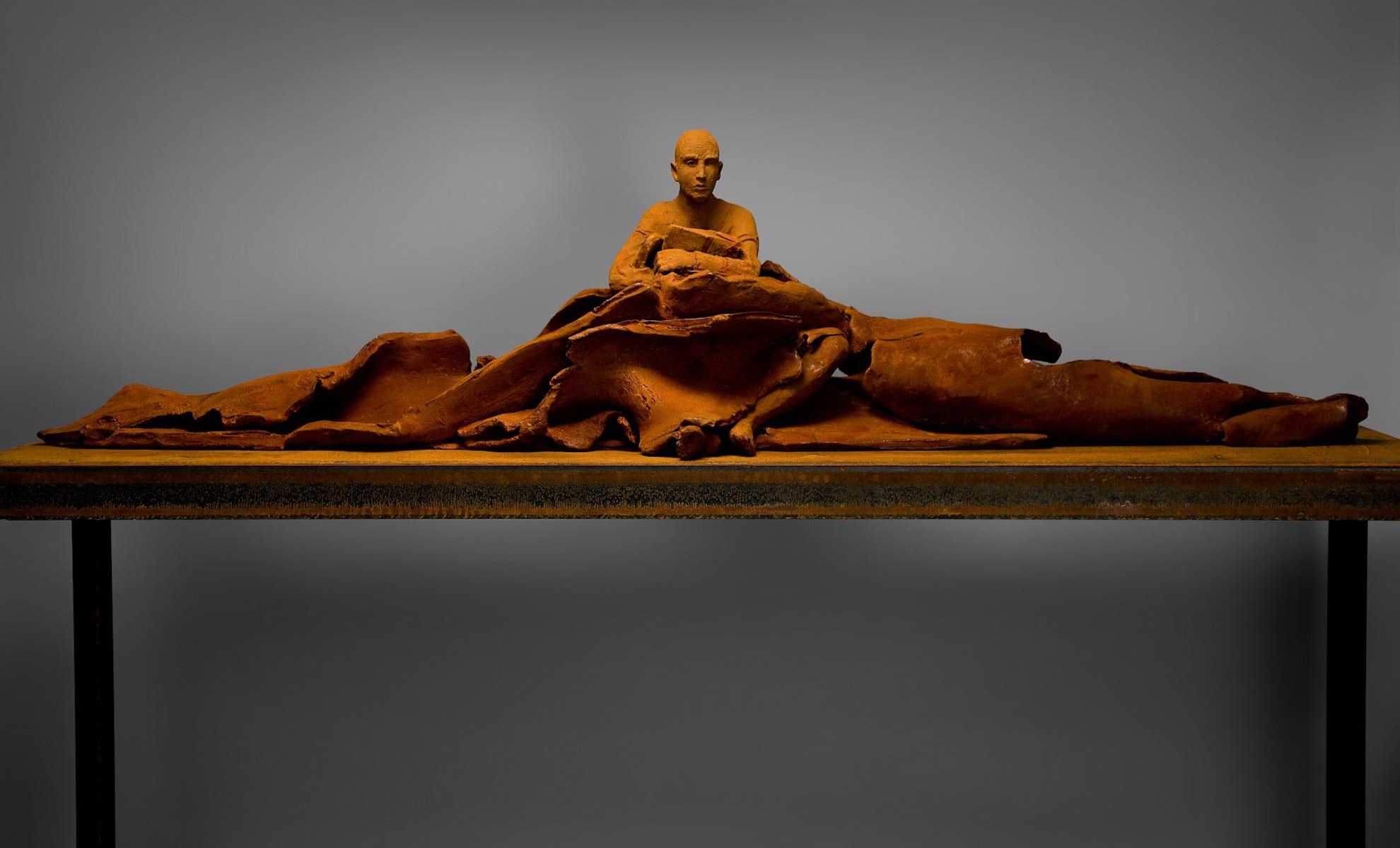 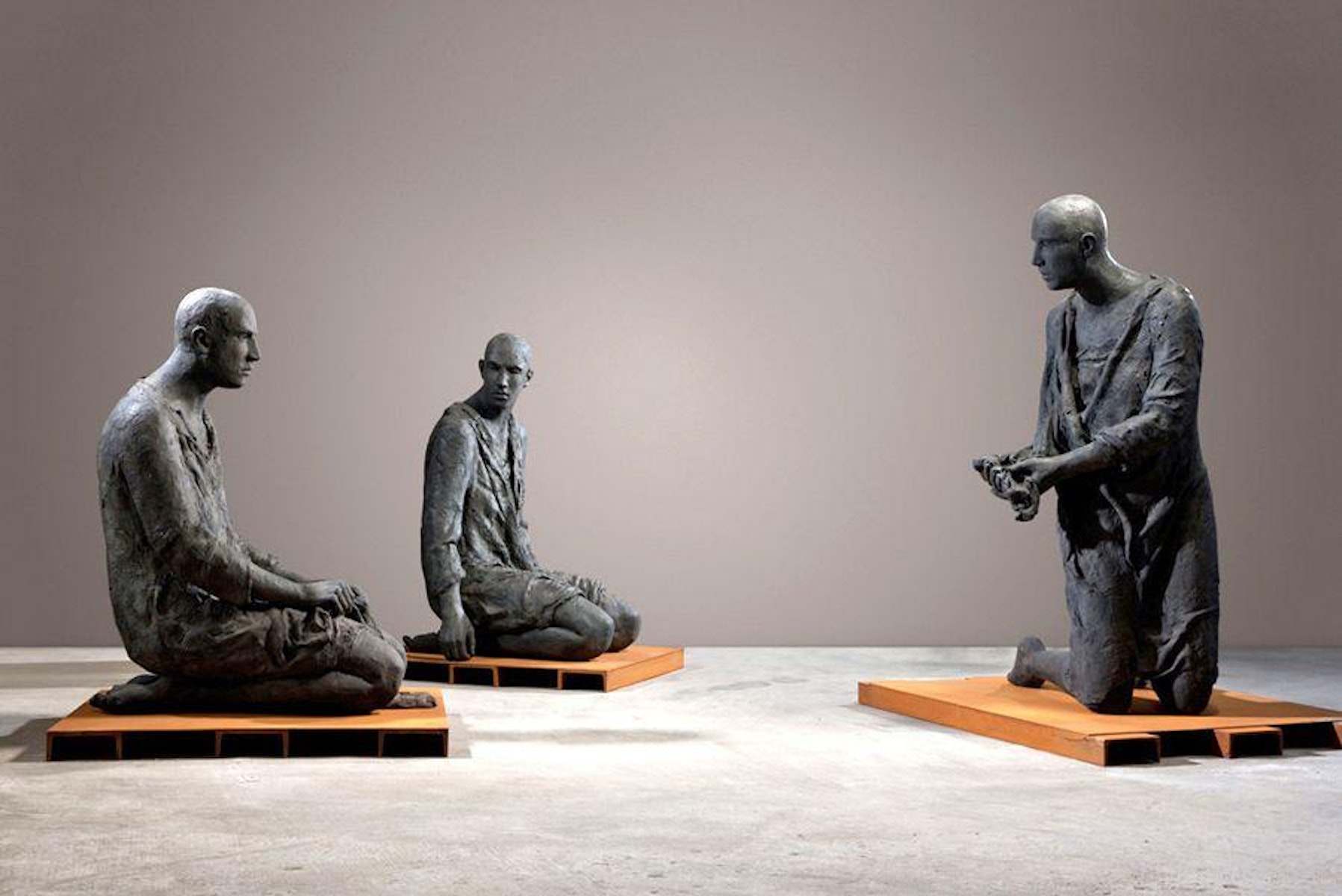 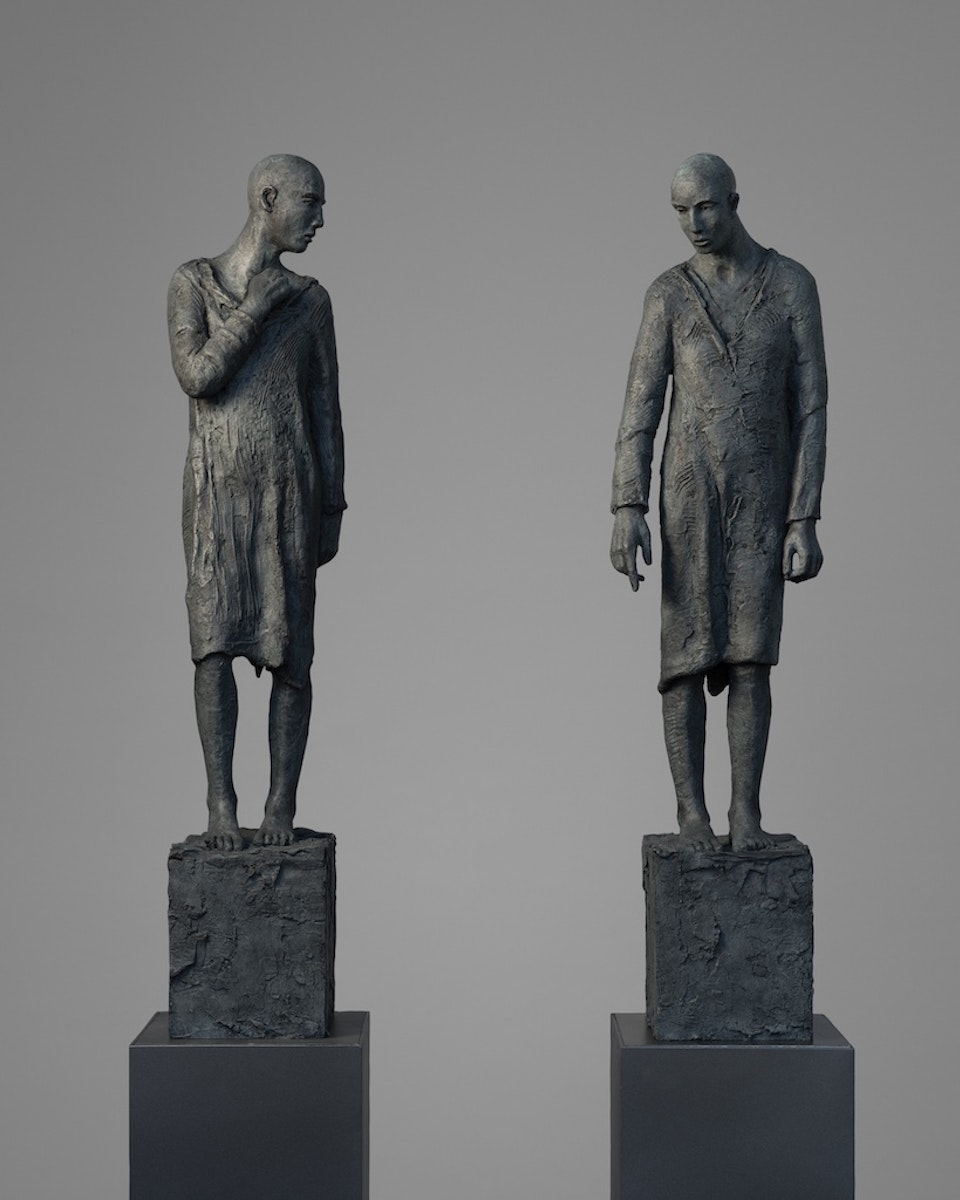